John 11:28-57. How does Jesus respond to Martha and Mary while they are grieving their brother’s death? What does that teach you about Jesus?

As we grow in our understanding of Scripture, it is important to listen to voices of thoughtful Christians from times and places different from ourselves. Read this short reflection on John 11:33 from John Calvin, a pastor and theologian who lived in France and Switzerland in the 16th century. How does his perspective teach you something different about this passage?

But how are groaning and a troubled mind appropriate for the person of God’s Son? To some it seems to be absurd when we say that Christ, as one among human beings, was subject to human passions. They think the only way he sorrowed or rejoiced was that he took into himself those feelings, whenever it seemed right, by some secret dispensation… But in my opinion it will be more in accord with Scripture if we say simply that the Son of God, when he put on our flesh, also of his own accord put on human feelings, so that he did not differ at all from his brothers, sin only excepted. . . . If someone should object that because human passions are sinful, it is not fitting that they should be held in common with us by the Son of God, I respond: there is a great difference between Christ and us. For our feelings are sinful because they rush on without restraint and are not controlled in any way. But in Christ, because they were controlled and composed in obedience to God, they were absolutely free of sin. . . . When God created human beings he put feelings in them, but they [feelings] were compliant and obedient to reason. That they are now disordered and rebellious is an accidental fault. Christ, then, took on himself human feelings, but without disorder, because the person who obeys the passions of the flesh is not submissive to God. Christ indeed troubled himself and was very agitated, but in such a way that he kept himself under the will of the Father. In short, if you compare his passions with ours, they will differ no less than pure, clear water, flowing in a calm course, differs from thick, muddy slime.

How does knowing Jesus experienced human emotion make you feel? Praise God for how He became like us to save us, and ask Him to work through your emotions to draw you closer to Him. 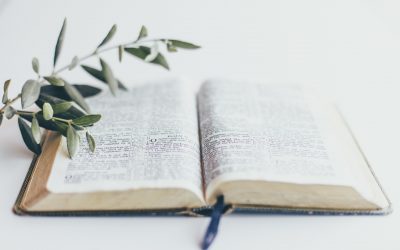 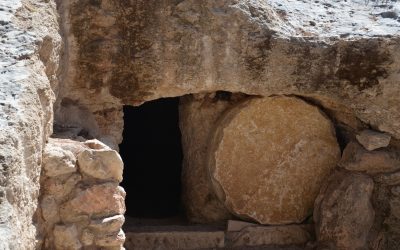 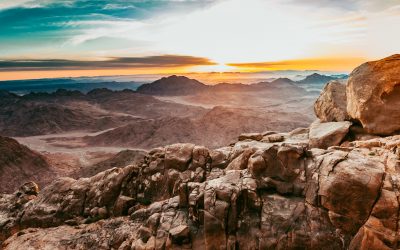 John and the New Testament | 10