Hearing God’s Word Through Others | St. Ambrose of Milan

Associate Pastor - Olathe Campus
The discipline of study involves carving time out of our “do more” culture to dig deep into the meaning of truth. One of the best places to study what God’s timeless word is speaking to us is to hear how a Christian leader in another time or culture is processing the truth of God’s word.

St. Ambrose of Milan (c. 339–397) was a theologian and the bishop of Milan. He was a defender of Christian orthodoxy against heresy, and contributed hymns to the musical life of the church. He exerted notable influence upon several of the Roman emperors of his day. Ambrose also was an important figure in the life of St. Augustine of Hippo.

Commentary on Luke 23 by St. Ambrose of Milan:

“The crown of thorns braided around her head, what does she mean? Is it not the spectacle of the divine work, the glory of the triumph procured for God by the sinners of this world, thorns of the age? The whips are not meaningless either: He has been scourged, that we may not be flogged; for “that wounded man and his song to bear infirmities suffers for us” (Isaiah 53:3); He turns the whips away from us, who hitherto fled before God; the Lord is patient until he offers his hands to the chains of the fugitives, his body to the whips of the fugitives…for by wounding they crown, by mocking, they adore. Their hearts do not believe, and yet they pay homage to Him whom they sacrifice.

He missed them the desire to do well, that is; but God did not fail to be honored: he is saluted as a king, crowned as a conqueror, worshiped as God and Lord. Moreover, according to Matthew, a reed is placed in his hand, so that human weakness is no longer agitated by the wind like a reed (Luke 7:24), but strengthened and based on the works of Christ, and also for that, the act which was contrary to us once nailed to the Cross (Colossians 2:14), the old sentence is out of date.”

How does what Ambrose says here enrich your understanding of Christ’s crucifixion as his glory? 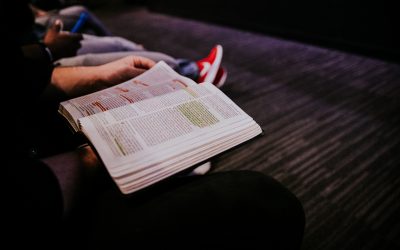 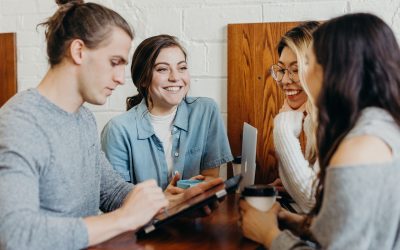 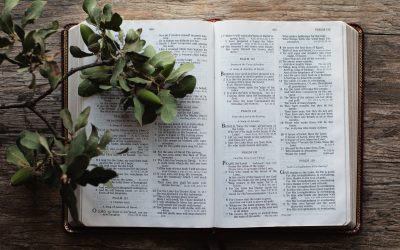 Reading the Letter to the Ephesians | 05